The United States President Trump told press on Friday that he plans to discuss the disappearance of journalist Jamal Khashoggi with King Salman of Saudi Arabia.

President Trump informed journalists in Ohio, where he is attending campaign events. “I will be calling; I will be calling at some point King Salman. I’ll be speaking to him yes,”

He faces mounting pressure to confront the Saudi government over Khashoggi, who went missing on Oct. 2 after he entered the Saudi consulate in Istanbul to obtain papers for his upcoming marriage. 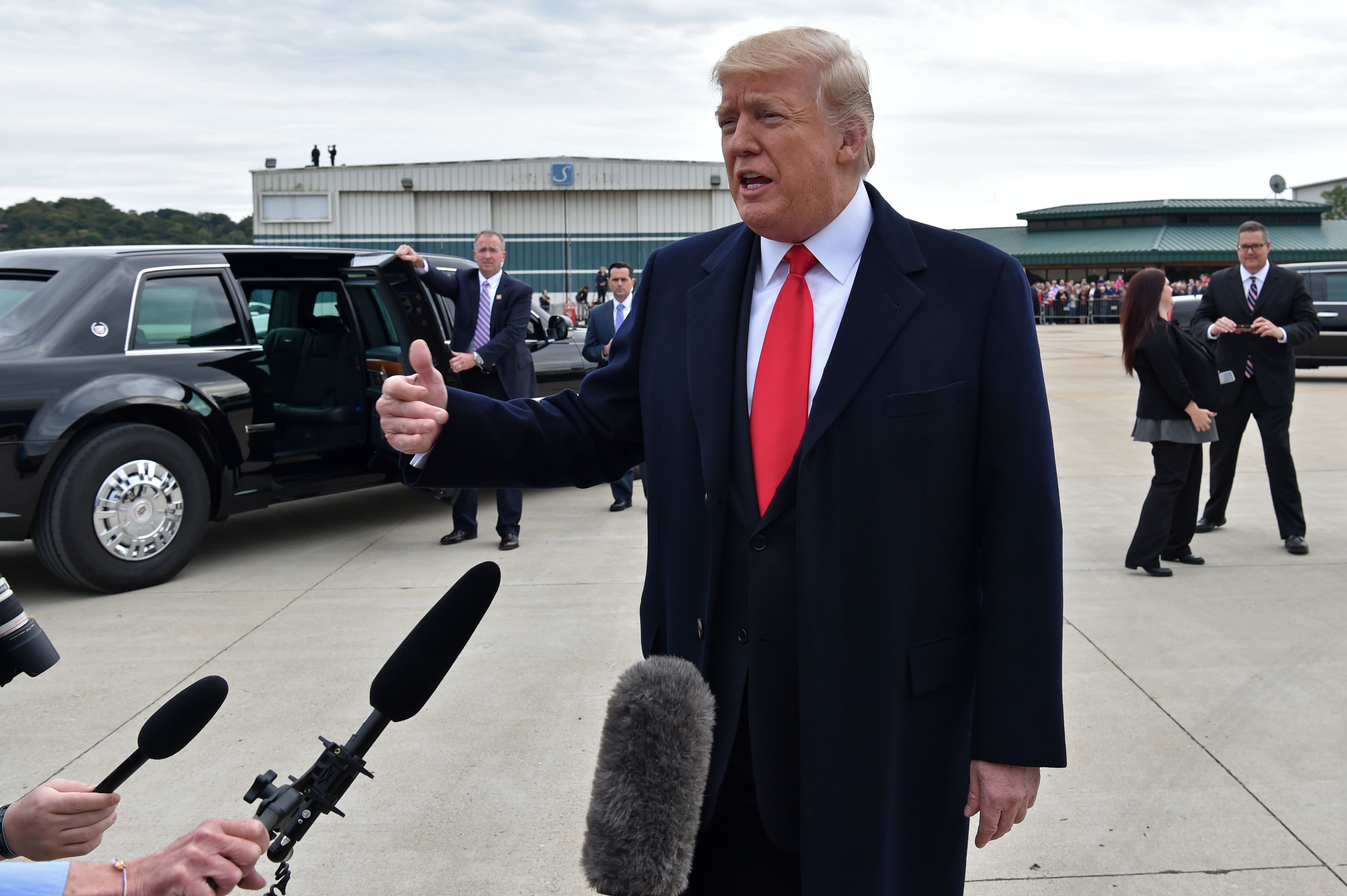 Turkish officials believe Khashoggi was killed inside the facility by a Saudi entourage, but the Saudis have denied those claims and said Khashoggi left the facility.

Trump said officials in all three countries are “looking very hard and fast” at the situation, but it remains unclear what exactly happened to the journalist.

“It is potentially a terrible situation, so we’ll see what happens,” he said.

Khashoggi’s disappearance has caused a diplomatic crisis with one of the U.S.’s closest allies in the Middle East.

The journalist, who wrote for The Washington Post and other publications, was critical of the Saudi government run by Crown Prince Mohammad Bin Salman, who has formed close ties with the Trump administration, most notably Trump’s son-in-law and senior adviser Jared Kushner.

A delegation from Saudi Arabia has now arrived in Turkey as part of a joint investigation into the disappearance.