Arundel Hospital operations manager Mr. Chitsato, said we are willing to foot the medical bill but are having trouble contacting the Limpopo hospital

A private hospital in Harare, Zimbabwe has offered to pay the hospital bill of the patient embarrassed by MEC of Health in Limpopo, Phophi Ramathuba.

Arundel Hospital in Harare called on anyone with information on the woman to contact them after a video emerged of Ramathuba berating her for getting treatment in South Africa.

Speaking to the media the Arundel Hospital operations manager Mr. Chitsato, said we are willing to foot the medical bill but are having trouble contacting the Limpopo hospital.

“We are struggling to get through to the hospital where she was said to be admitted. We don’t know her name or anything, for now. We are searching. As soon as we get something positive, we will share [it].”

Meanwhile, the EFF has piled on pressure on the embattled MEC Phophi Ramathuba calling for her to resign with immediate effect.

Social media commentators have had varying views on this issue with some saying what Ramathuba said was factual. On the other hand, some thought her comments were demeaning and caused great humiliation to the bed-ridden woman who had just gotten surgery. 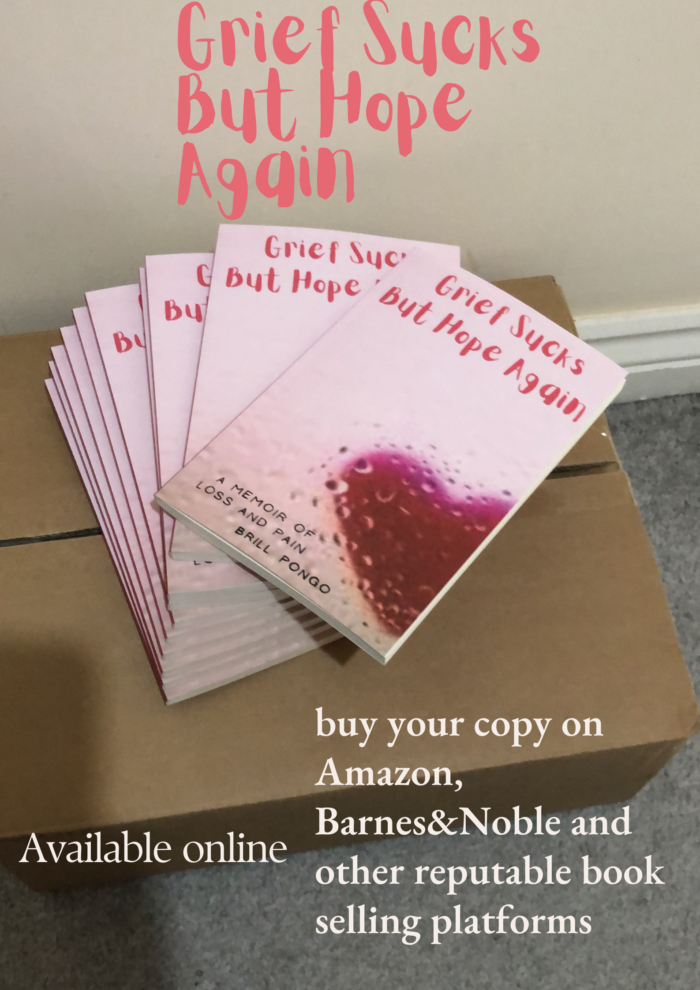 The South African health department has not directly addressed Ramathuba’s conduct with regards her rant at the patient, but they have said health workers should have a high moral obligation toward their patients, it added that the health sector was under strain.

There has been however, no comment from any officials in Zimbabwe thus, far.